The original name Opening Master was born in 2004 when the website was also registered. The founder and creator Alexander Horvath, SIM (1954 - 2013) was a big fan of collecting data since the origin of correspondence chess back in the 80s. I personally remember him writing down all the games in a big red notebook, studying the opponents from the older notes, and having thousands of books on different openings.

Birth of the Chess Database

Going to the post office with paper post logs with chess moves, and receiving replies from chess players 1-2 weeks later. The 90s meant computers and chess databases. And faster collection and analysis. The studying and real collecting of the games weren't really meaningful until the Internet era started. The birth of chess databases and the birth of the Opening Master. The legacy continues with more power and strength, more analysis, and more statistics. Correspondence chess is about studying a perfect move, perfect opening, middle game, and perfect closing. Computers help humans to analyze and decide however we STILL believe the human brain has bigger potential than the computer. Therefore the original decision was to produce ALWAYS human games only. In 2004 and also 2020. Opening Master is a proud sponsor of global ICCF tournaments.

OpeningMaster.com is a privately-owned enterprise coming from the middle of Europe -Slovakia. The authors have been involved in chess for more than 30 years and are internationally recognized players. The creator of the project is Alexander Horvath, Senior International Master, ICCF (ELO 2497, 2. GM Norm) member of the Slovak National Team (Gold Medal ICCF European Team Championship). Other main contributors to OM databases are Jan Helbich, SIM, Peter Pasko, SIM, and Slávka Hulecová, WGM. 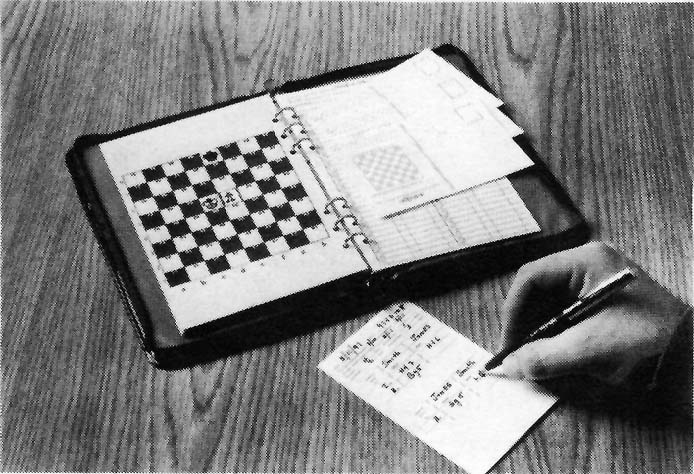 How things have started:

We love what we do.

We create chess databases for all the chess players without political, racial, sexual, religious judgment.

We have 80 guests and no members online