TATA STEEL Chess Tournament 2023 - Magnus vs. rest of the world

The Tata Steel Chess Tournament is an annual chess tournament held in the Netherlands. It is one of the most prestigious and oldest chess tournaments in the world, having been first held in 1938. The tournament has a long and rich history, and has been won by some of the greatest chess players of all time, including Bobby Fischer, Garry Kasparov, and Magnus Carlsen.

The tournament is traditionally held in January and February and features a main tournament, as well as several other events such as the Challengers and the B Group. This year it is held January 13 – January 29 as 85th edition. 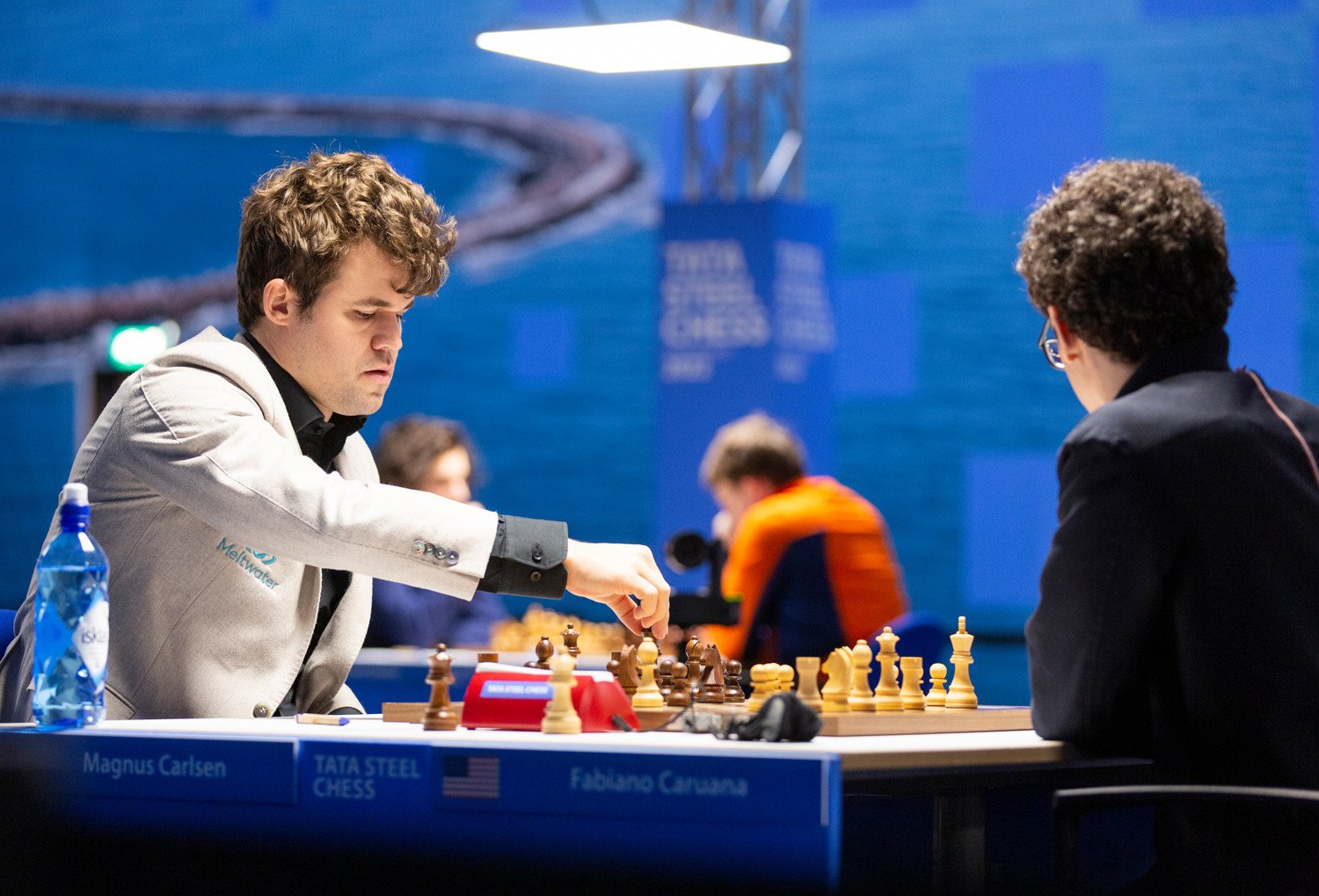 The main tournament is a 14-player round-robin event, where each player faces off against every other player once. The tournament format is quite unique and challenging as it is a schedule of two rounds per day, which means that players have to be physically and mentally prepared to handle the pressure and the speed of the games.

One of the most interesting aspects of the Tata Steel Chess Tournament is the high level of competition. The tournament consistently attracts some of the strongest chess players in the world, including many of the top-ranked players. This makes for a very exciting and closely-contested event, as each game is filled with tension and drama.

The tournament also has a strong tradition of promoting young and talented players. The Challenger group is an ideal platform for upcoming players to showcase their skills, and it has been a stepping stone for many players to move on to the main tournament. This is also demonstrated by the fact that many past winners of the Challenger group have gone on to become top players in the world.

Another unique feature of the tournament is its location. The tournament takes place in the city of Wijk aan Zee, a small coastal village in the Netherlands. The tournament hall is located in a beautiful and historic building, which adds to the atmosphere and charm of the event. Additionally, the tournament also organizes cultural and social events for the players and the public, which makes it more than just a chess event, but a cultural experience as well.

In conclusion, the Tata Steel Chess Tournament is an important and highly-regarded event in the world of chess. It features a high level of competition, promotes young and talented players, and has a unique format and setting. The tournament continues to attract some of the best chess players in the world, making it a must-watch event for any chess fan. Additionally, its location and cultural events make it a unique experience, and a treat for both chess enthusiasts and cultural travellers.

Are you coming to the venue? We can meet

Who is it going to be? Magnus or prodigies from India? 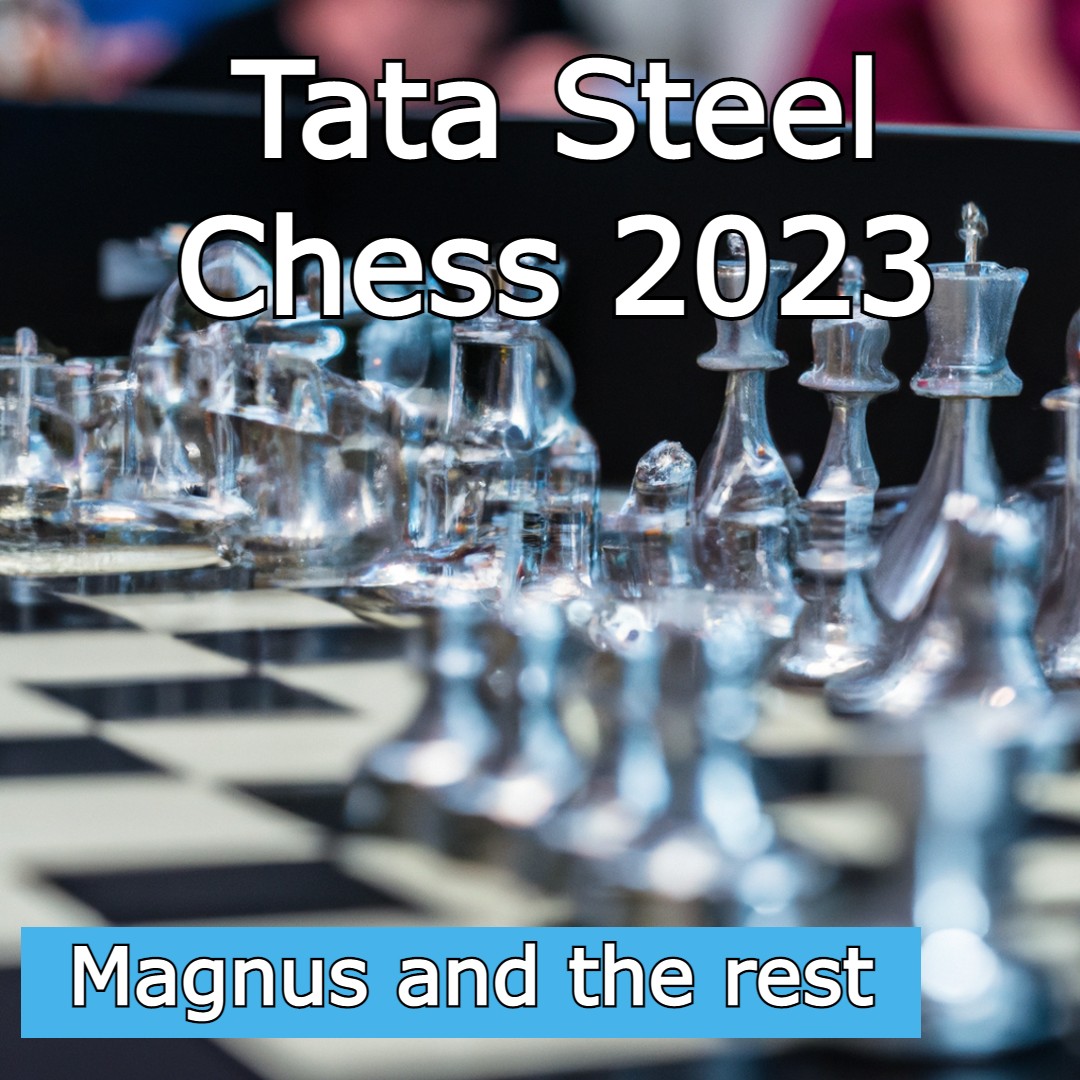 We have 74 guests and no members online