This is a game of the "Immortal Game" between Adolf Anderssen and Lionel Kieseritzky, played in London in 1851. It is considered one of the most famous chess games of all time, known for its aggressive and sacrificial play by both sides.

Adolf Anderssen was a German chess player and chess problem composer who was considered one of the strongest chess players in the world during the 1850s and 1860s. He was born in Breslau, which is now part of Poland, in 1818, and he died in Germany in 1879.

Anderssen is considered one of the pioneers of modern chess, and he is known for his aggressive and attacking style of play. He was particularly known for his skill in the King's Gambit, which was a popular opening at the time. He was famous for his decisive role in the development of the romantic school of chess that flourished in the 1850s and 1860s. He is considered one of the best attacking players of all time and known for many games which are still studied by chess enthusiasts and professionals. 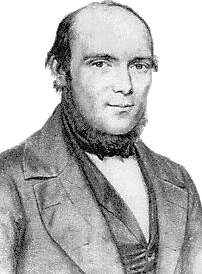 Anderssen was also a leading figure in the international chess tournament scene and during 1851-1866 he won numerous international tournaments and matches, which established him as one of the strongest players of his time. He defeated many of the top players of his time, including Paul Morphy, the American chess prodigy who is widely considered the best player of the era.

The "Immortal Game" between Anderssen and Lionel Kieseritzky, played in 1851 is considered one of the most famous chess games of all time, known for its aggressive and sacrificial play by both sides.

Lionel Adalbert Bagration Felix Kieseritzky was a Baltic German chess player, chess composer, and chess journalist. He was born in Riga, which was then part of the Russian Empire (now in Latvia) in 1806, and he died in France in 1853. He is best known for losing a famous chess game against Adolf Anderssen in 1851, which is known as the "Immortal Game."

Kieseritzky was considered one of the strongest chess players in the world during the 1840s and 1850s, but he is remembered today mainly for his role in the Immortal Game. He was an excellent player but not on the same level as Anderssen, who was considered one of the strongest players in the world at the time. He was also known for his opening analysis and contributions to chess literature, he wrote many articles and books on chess, and published a chess magazine. 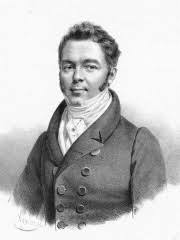 Kieseritzky's was a fierce and solid defender and tactician, he had good understanding of endgame and positional play, however, he was not as strong in the opening and aggressive play as Anderssen.

The Immortal game is a showcase of the difference of the play style and strength between the two players and it's a great example of aggressive, sacrificial play and chess mastery by Anderssen against the strong but not enough aggressive defense by Kieseritzky.

The opening played in this game is the King's Gambit, which was very popular in the 19th century, but is not considered as strong today.

Anderssen as white opens with the aggressive move e4, and Kieseritzky as black responds with e5. Then white plays f4, which aims to control the center and open lines for the pieces. Black's response of exf4 is somewhat of a blunder and it allows white to take control of the center quickly. 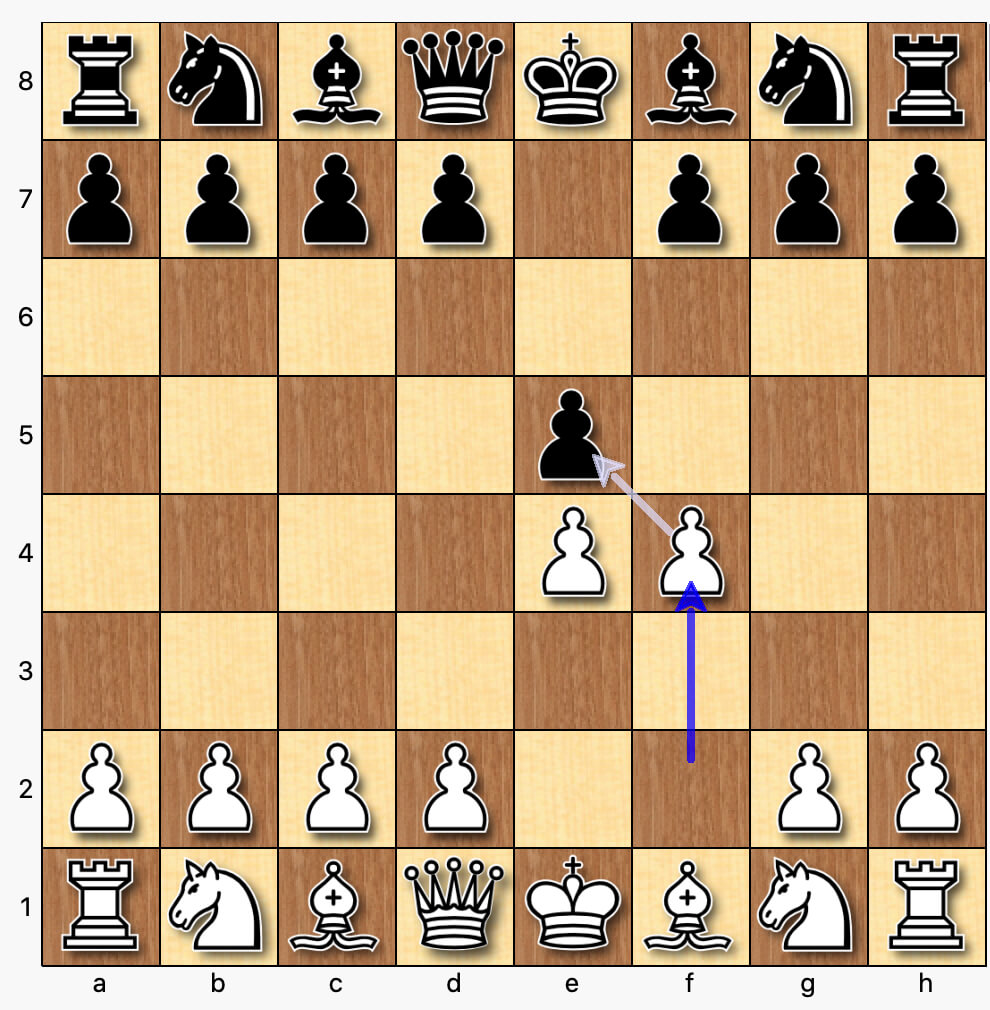 White then continues to build up a strong pawn center and takes control of the board. Black's defense is passive, and he struggles to find a good way to develop his pieces. White's sacrifices of the knight on f5 and the bishop on d6 are both spectacular and decisive.

Black's 9th move, Qg5, is another mistake, better move is Qe7 or h6, this allows white to play g4 and gain a lead in development and a strong pawn center. Black's 14th move Qf6 is a positional mistake. Instead, Black could have played Qe7, or a move like Nh5, developing the knight and putting pressure on the white pawn center.

Overall, this game is a fantastic example of aggressive and sacrificial play and a great display of chess mastery by Anderssen against the passive play by Kieseritzky. White takes advantage of black's mistakes and ultimately wins the game with a beautiful checkmate on move 23 with Be7#, it's a testament to white's aggressive and tactical play. 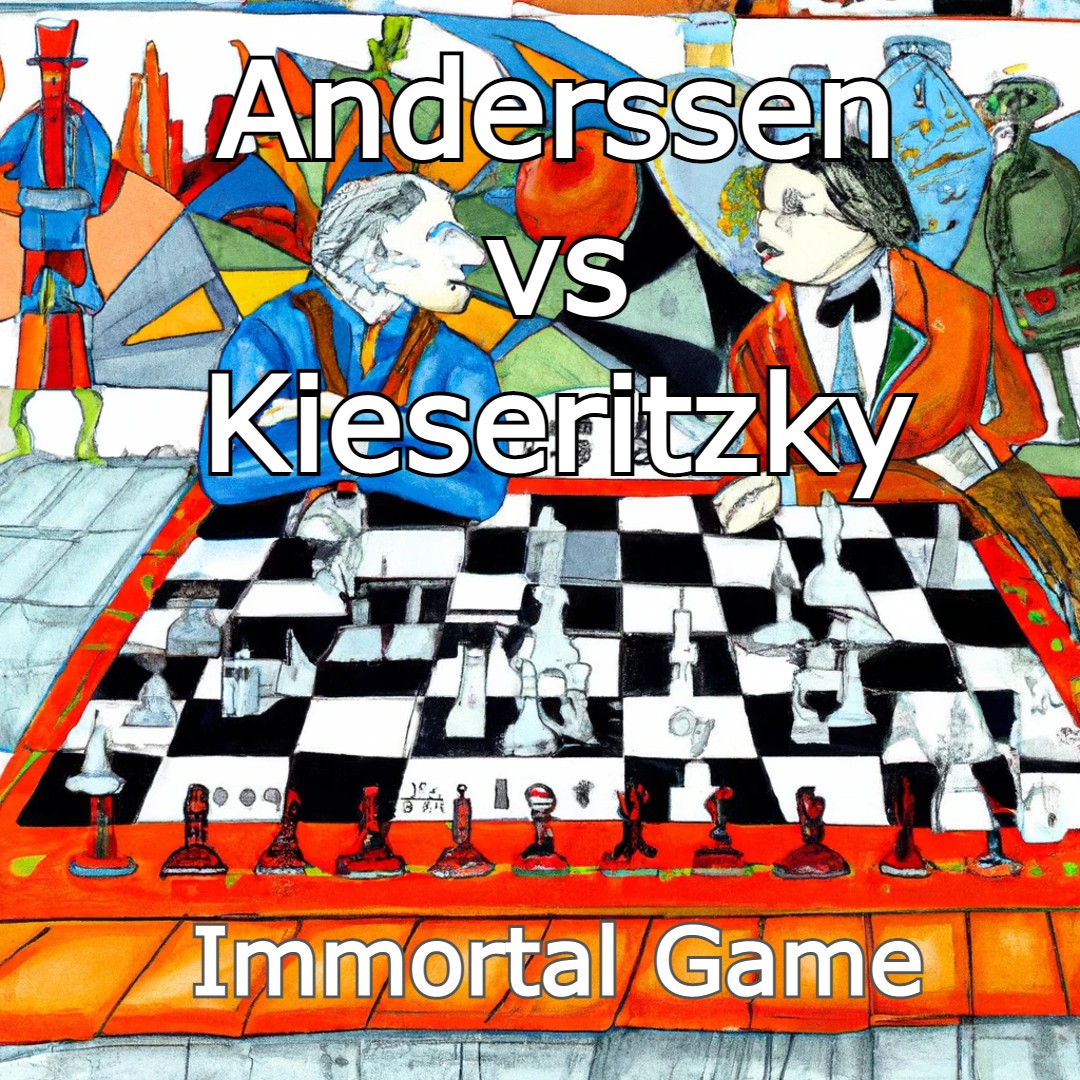 If you managed to come all the way here, we are now testing something new. Be one of the first to see.

We have 54 guests and no members online