Copyright is kind of a forbidden word in the chess world. You can study and play some chess openings or defenses, to be successful with them and then you will see, especially in the elite, how other players will start copying your choice of repertoire and novelties.

Nothing we can do to avoid this kind of copyright violation, even less nowadays when some friendly games in the Internet end up in the chess databases.

Things were a bit different, some years ago, when many games played in open tournaments were completely anonymous. I have a curious example, with a game of myself:

GM Cifuentes has a big reputation as an opening expert. 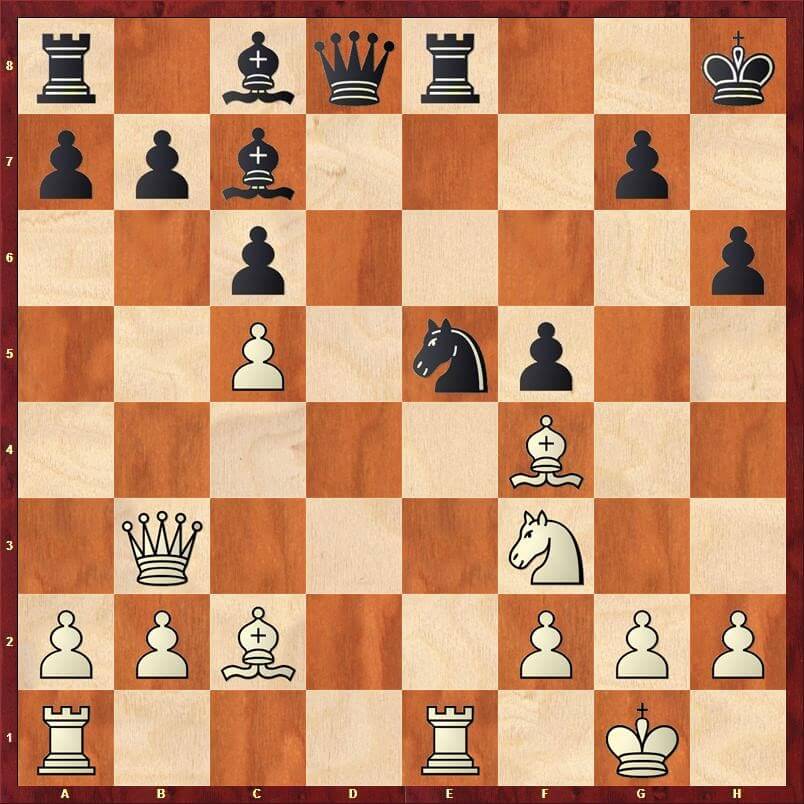 The old Yugoslav encyclopedia gave this line, not based in any game, stating that White has a slight edge here. I just learned about this afterwards though. Strangely enough, there is not a single game in the OM chess database played before the year 2001 achieving this position, so we can guess we were the first ones to try it. Or maybe there are more anonymous games with this line?

This game does not look very impressive and it is not very exciting either, but I was very surprised when in some chess magazine I read that White does not play this line anymore because a Cifuentes’ game… as Black! Yes, after this game, he played twice this line as Black showing that White has not much to do here. You can find these games in the OM Chess database.

As it was mentioned above, it is very different nowadays. The games are there, it just happens that maybe you missed an important one, whereas your opponent did his homework. I was present in this tournament to see this amazing game with my own eyes: 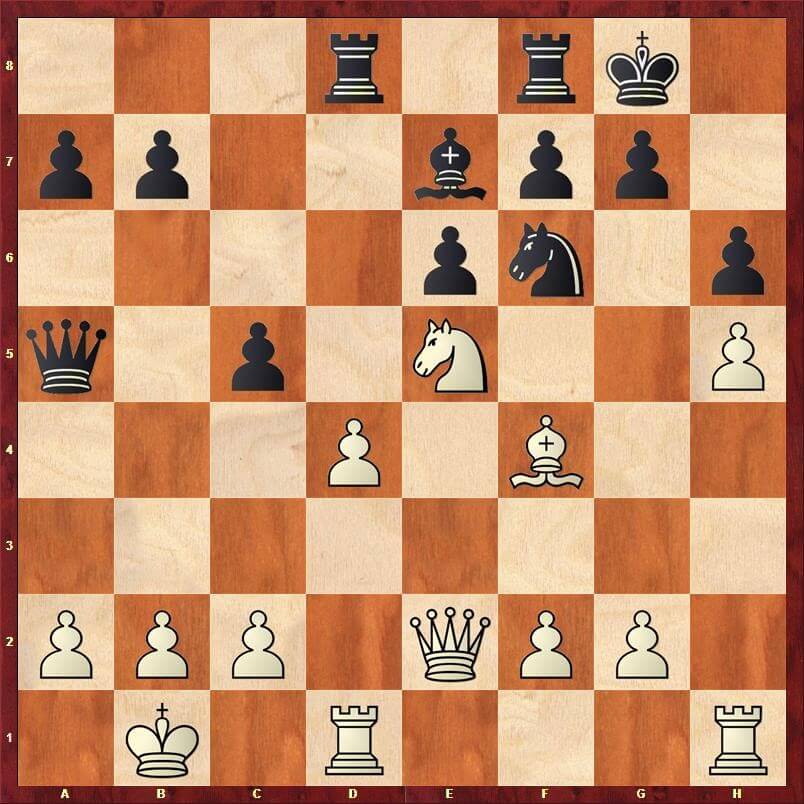 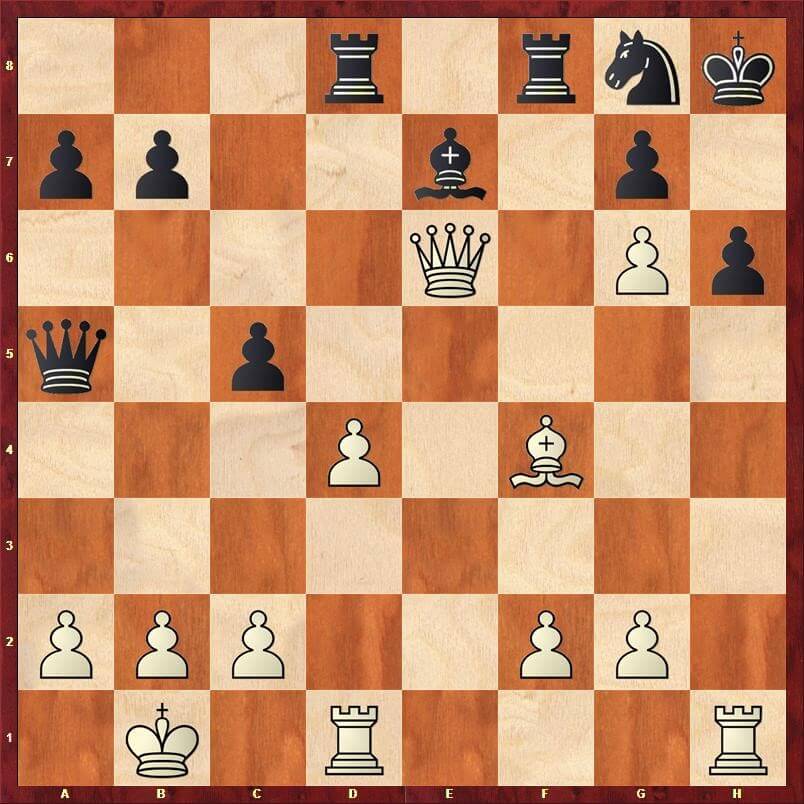 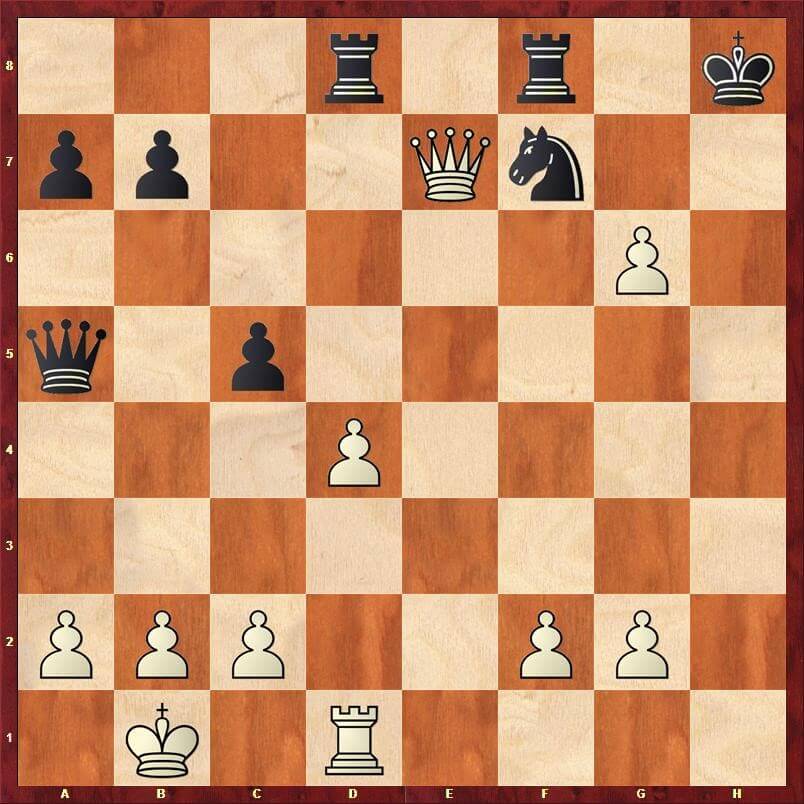 We were playing without increment in this tournament and Almagro had spent lot of time to reach this position. The cold engine says that 24.gxf7 is a crushing win for White, but unluckily Almagro was not able to close this brilliant game.

24.Qf6+ nothing really bad yet, because it also wins

Just three months later, a very young Norwegian IM impressed the chess world repeating the first 23 moves in the C group of the Corus tournament and playing then 24.gxf7. Can you guess who was this player?

We have 76 guests and one member online