Mittens vs Stockfish. Who can be the greatest bot of all times?

The chess world is fascinated by a mysterious feline: Chess.com has launched a new set of bot profiles to play against, and one of them is obviously different from the others. In terms of behavior, Scaredy Cat with rating 800, Angry Cat having 1000, Mr. Grumpers incredible 1200, and funny Catspurrov with 1400 all follow expectations. Then there is Mittens, rated 1; nevertheless, there is more to her than first appears.

Playing against Mittens will make you immediately realize that she is, in fact, immensely strong, spectacularly destroying opponents left and right. In addition to playing at a level far above that of the majority of if not all human players. Mittens also exhibits a cunning personality, at least based on the brief conversation lines she dispenses while playing:

“All chess players eventually crumble under my mighty paws… I mean, meow! Hehehe.”

“Meow. I am become Mittens, the destroyer of kings. Hehehe.”

So what do you think about Mittens? In the announcement post on chess.com, there is only a question mark and a brief explanation: "Mittens enjoys chess... But how competent is she? 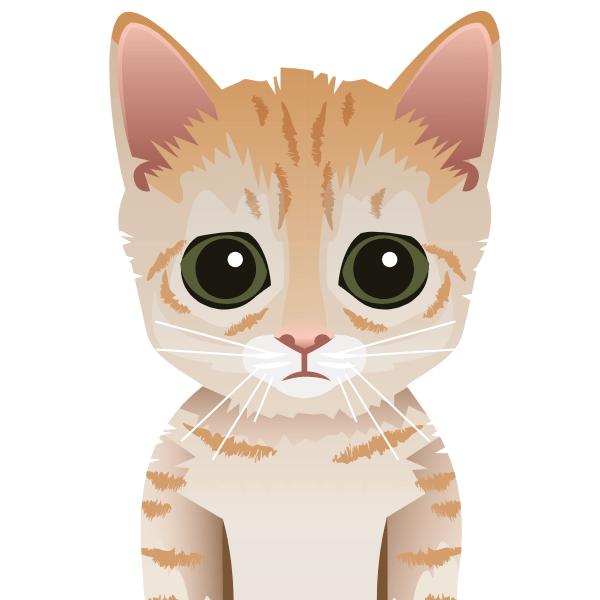 In terms of Chess.com, where the top human players, like Magnus Carlsen and Hikaru Nakamura, sport between 3000 to 3100 rating in the faster formats, it appears that she is in between 3200 to 3500 rating range, as demonstrated by her victories over the site's other strongest, 3200-rated bots and her loss to Stockfish 15, which is currently rated around 3700.

According to the Stockfish official website Stockfish 15 continues to push the boundaries of chess, providing unrivalled analysis and playing strength. In our testing, Stockfish 15 is ahead of Stockfish 14 by 36 Elo points and wins nine times more game pairs than it loses. Improvements to the engine have made it possible for Stockfish to end up victorious in tournaments at all sorts of time controls ranging from bullet to classical and even at Fischer random chess. 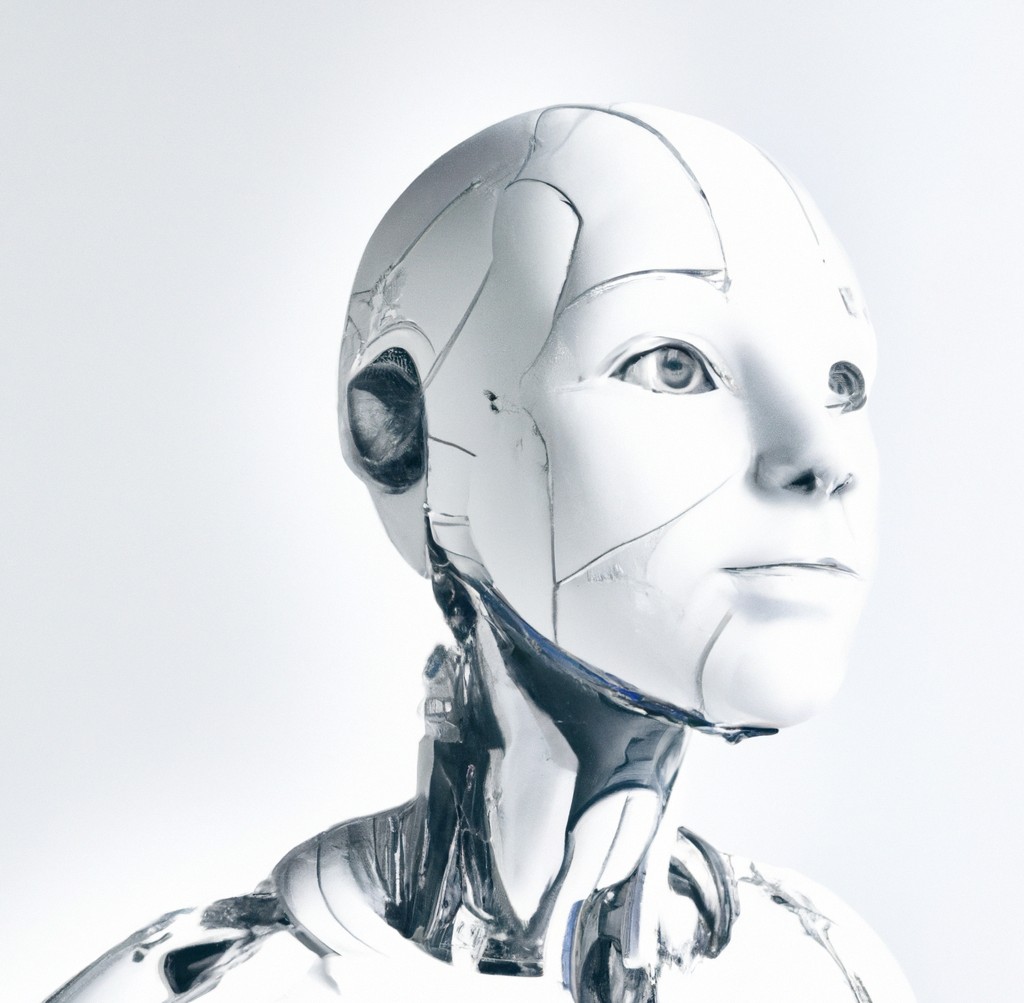 The game between Stockfish 15.1 and Mittens

This game is between Stockfish 15.1, one of the strongest chess engines in the world and "Mittens" new challenger and strong chess bot developed by chess.com.

The game starts with an uncommon opening move for white "f4" (Bird Opening) which leads to an asymmetric pawn structure. Black responds with the Dutch Defense move "d5" which aims to centralize the black pieces and create a solid pawn structure. 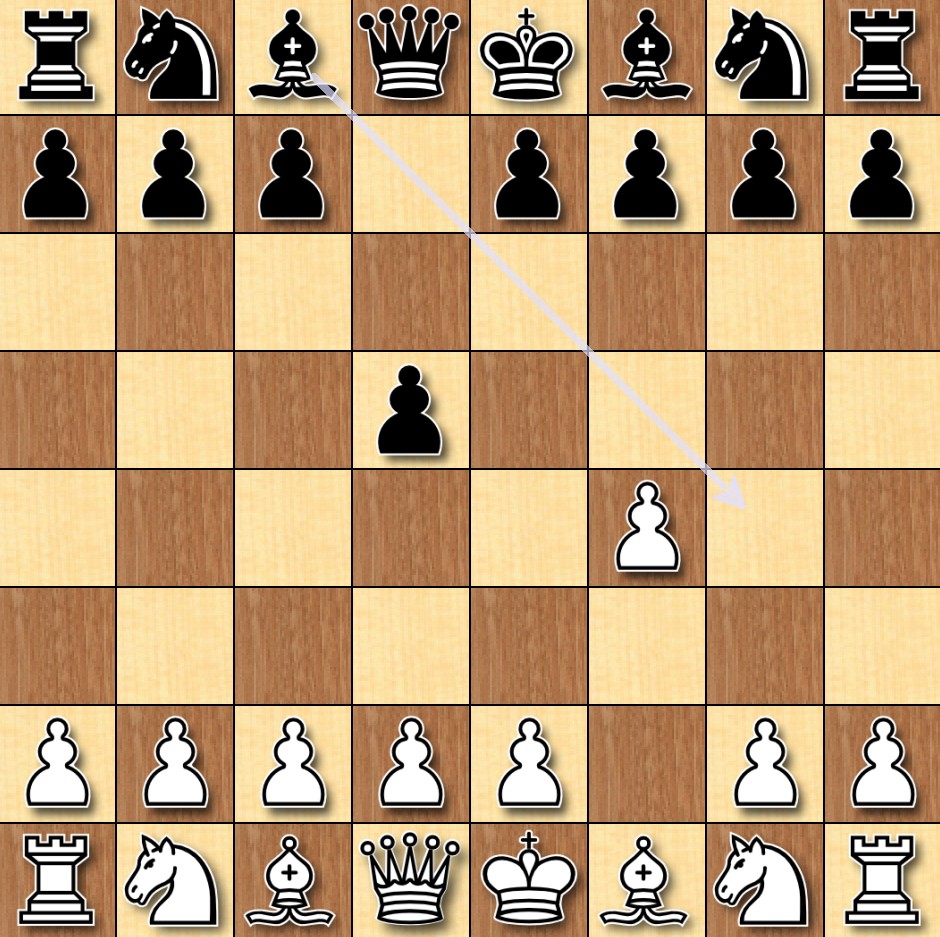 White plays a few unconventional moves, but both sides follow generally solid chess principles. White opens up the h-file with h3, Black fianchettoes his king with g6 and both sides castle.

The play becomes more aggressive and tactical with the move g4 and h4 by white, leading to a pawn storm on black's king side, which black tries to stop with Ng8 and Ng7, but it ultimately failed. White's queen and rooks infiltrate black's position and deliver checkmate.

The biggest weakness in Black's play is likely the h5 move which gave White's dark-squared bishop an attacking diagonal, and the f5 move which weakened the kingside pawn structure.

Overall, White Stockfish 15 played a strong game with solid chess principles and aggressive tactics to win the game. Replay the entire game in the comments section.

You can now watch it on new Opening Master's AI chess training program and replay the game.

We are using very powerful Generative Pre-trained Transformer of third generation, a neural network machine learning model trained using OpeningMaster's biggest chess database to generate the responses. The GPT 3 deep learning neural network is a model with over 175 billion machine learning parameters. Using OpeningMaster's chess database with 9.5 million human chess games gives us power not imaginable before. However the GPT3 is a language model and is constantly learning therefore from time to time it may generate incorrect or not perfect answer. Give it a short time and you will see improvements.

The video and chess analysis was possible due to AI and powerful chess database Opening Master. You can download this game including other 9.5 million human chess games at www.openingmaster.com 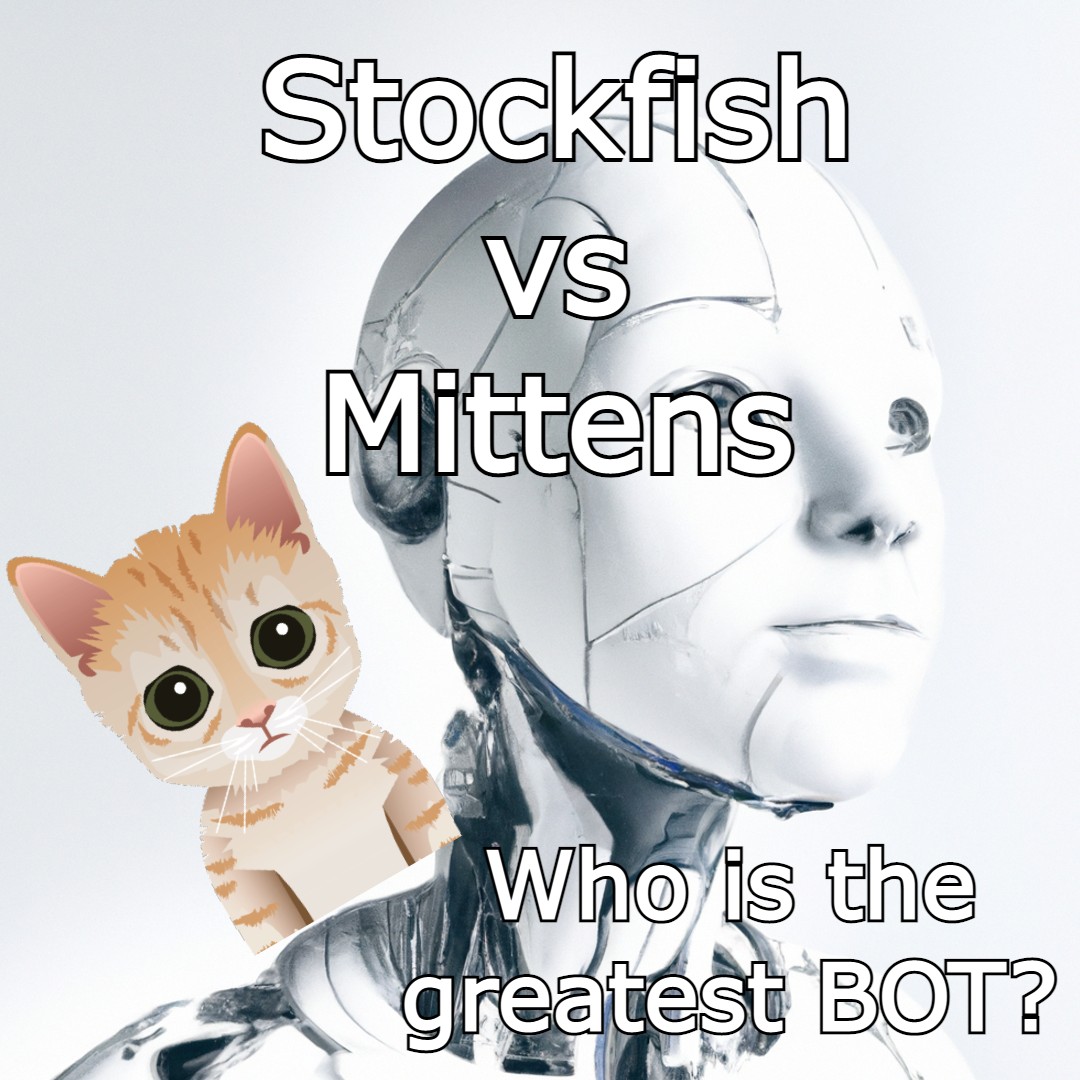 We have 120 guests and no members online